-1 Onlines
Only support for Presale State

❌❌❌❌❌❌❌❌❌❌❌ FAM I WANT ALL OF U TO BE SAFE FROM THE DECENTRAWORLD RUG, PLEASE TRY TO UN-APPROVE THE SMART CONTRACT APPROVAL FOR DECENTRAWOLRD, VENOM SAID HE GOT SOME RANDOM BNB AND THE FIRST THING IT DID WAS TO APPROVE DECENTRAWORD (NOT SURE IF THE RANDOM BNB CAME IN HIS WALLET OR THE DEPLOYER WALLET)

So Decentraworld have been flying since their fairlaunch presale and just hit x13 with a new ATH just now of almost $20 million.

Over 600 of you tuned into our AMA with them and we know loads of you chose to contribute to their presale. Anyone still holding would be in fantastic profits.

We have to honestly to give credit to the team as we recently had a week-long focus during our AMAs to ponder the question:

Not many succeed but Decentraworld did and are a prime example of how these types of launches can be a great success.

So in terms of the project itself, they are pushing full steam ahead with the roll out of their utilities and according to a released schedule, we can expect to see DecentraChain as early as the first week of June on mainnet.

In terms of marketing and exposure, the team claim to have a huge partnership dropping today with one of the most well-known projects in crypto that could bring loads more eyes on the project. We are really interested to see what kind of hype and engagement this brings.There is also plans for a CEX listing by the end of this month.

Overall, we are excited to see how the project progresses as the team seem to have a really coherent plan both in terms of the utility roadmap and marketing plans to increase both exposure and holders.

Here are the relevant links if interested in checking them out:

Disclaimer: Nothing posted or said on this account is to be taken as financial advice or an endorsement. Anyone considering investing in a project that has featured on the account should first undertake their own research before deciding whether or not to invest. This is a paid promotion. It is important to note that when investing in cryptocurrencies, your capital is at risk due to the lack of regulation and volatilty. This means that whilst the value of investments can go up, they can also go down. Any profits made from investments are also subject to capital gains tax. 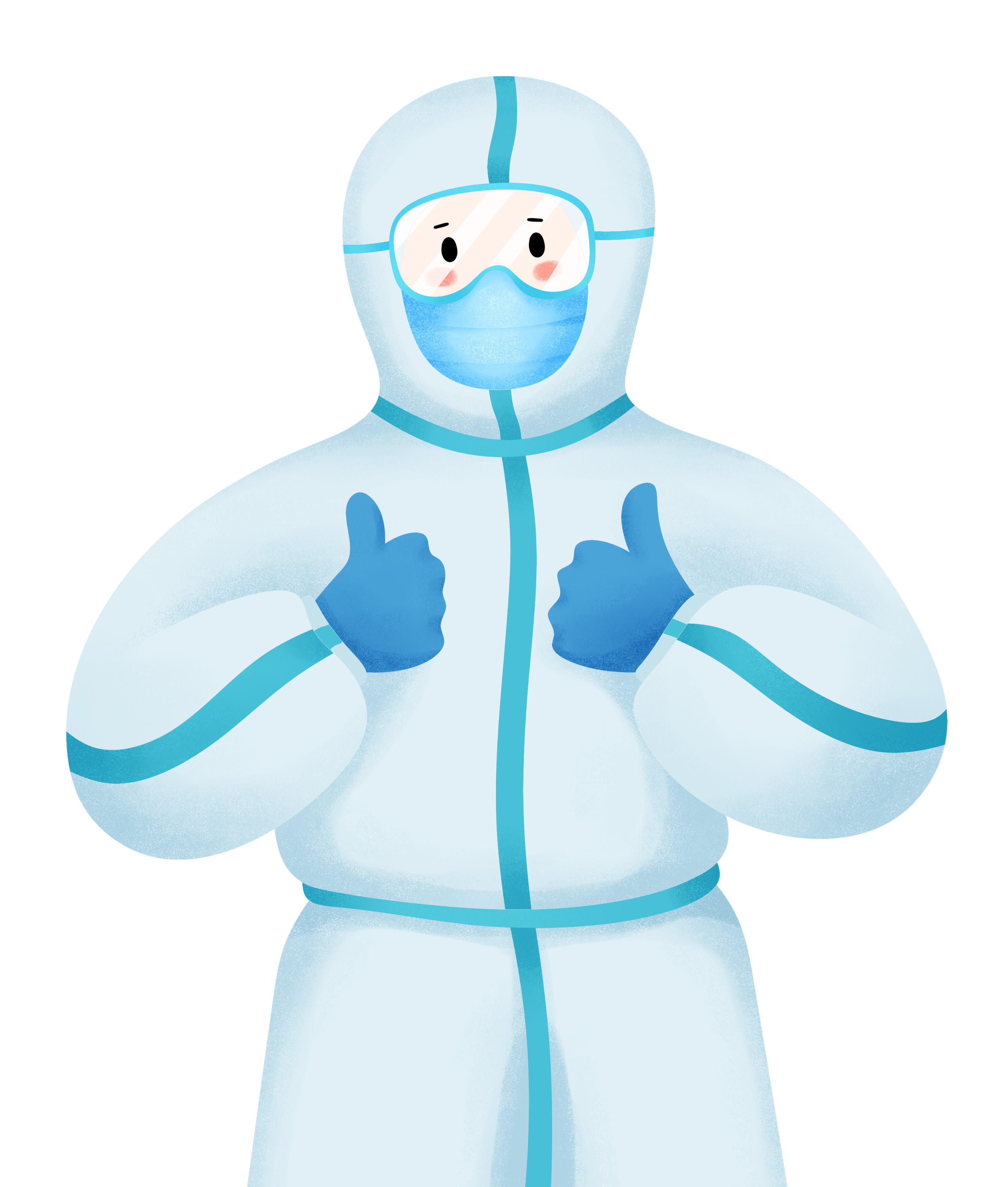